There is a curiosity-inspiring little community growing in the fenced-in yard next to 11th St.’s Victory Grill.  Between that historic venue and the nearby trailer eateries which buffer old East 11th from the monstrously modern new orange-balconied development, is Kenny Dorham’s backyard, a fantastic place to take in some blues or soul music, tend to some plots, or to have a healthy garden-to-plate meal with kind new friends.

I made a post on the Austin Time Exchange Network a few months back, offering my services as a photographer to do a time-lapse sequence of a project or place.  Kesten Broughton, proprietor of SunFarmKitchens, a (partially) solar-powered food trailer, has been spearheading the community garden projects and hosting Fambly Dinner once a week, and he took me up on the offer.  So far I have been out there 3 times, and it has been a good learning experience for me to observe the changes and try and figure out the best way to capture it on camera.  Some of the work-in-progress below: 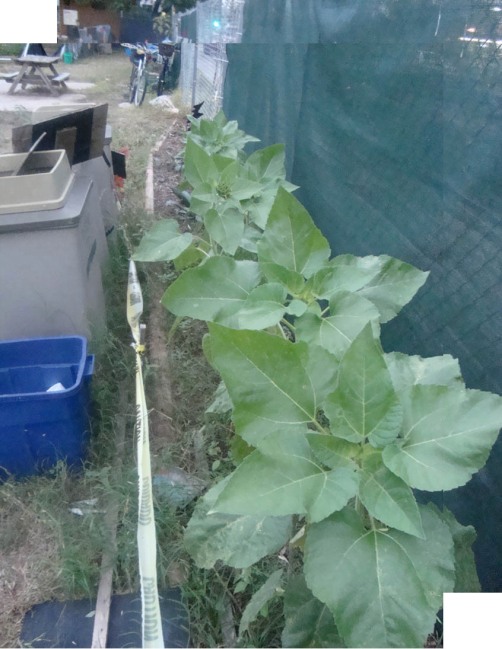 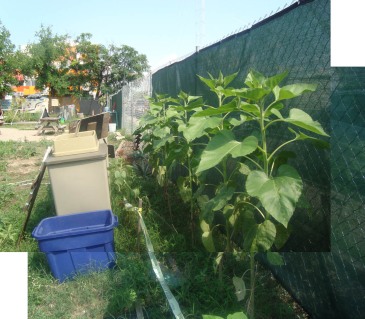 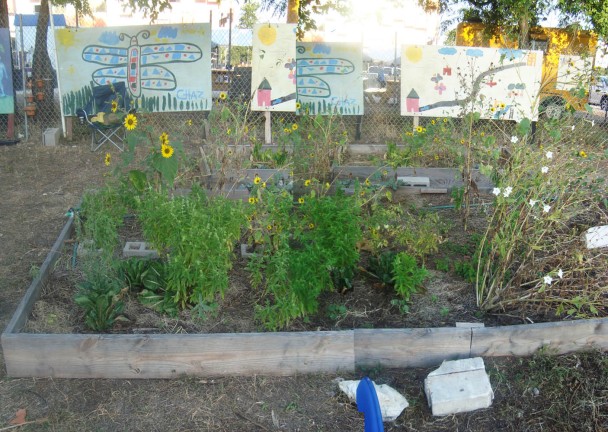 This last time I was there, there was a lot of stuff growing all around, so I have a lot of extra pictures which do not show an evolution. See those and more at http://www.flickr.com/photos/70127061@N07/sets/ 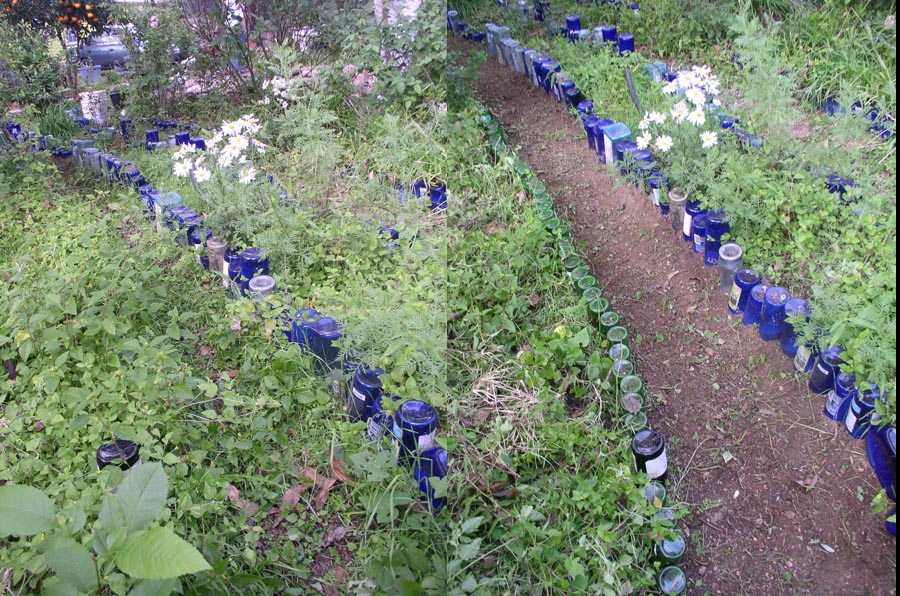 I met a new Austin Time Exchange buddy today and cleared some paths in her living labyrinth!  Wow, it is amazing.  Smells so good, like lemon trees, geraniums, roses, and life. 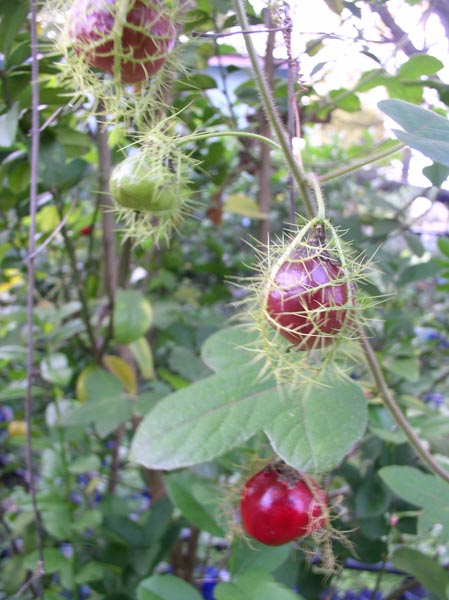 Passionfruit. Mary's son, Sequoia, told me the right way to eat a passionfruit: open it up and chew the juice out of the seeds! This one isn't ripe yet, though.

You’ll have to check her out (Mary Kraemer – Rosa Milagrosa) during E.A.S.T. in 2 weeks!

Also, for those in Austin, TOMORROW -and every 2nd Sunday- there is a social orientation to ATEN (Austin Time Exchange Network) with potluck to follow!  If you want to get involved and start trading work hours with other Austinites, come out to Soma Vida (on Rosewood) at 5pm!

And speaking of E.A.S.T., definitely keep an eye on the Co-Lab schedule, for there is going to be a very special week of Happenings there.  >heart<