Ahh, how Time does gallop, and the wind does blow…

There were a lot of little details.

And, hey, these apples are still for sale! 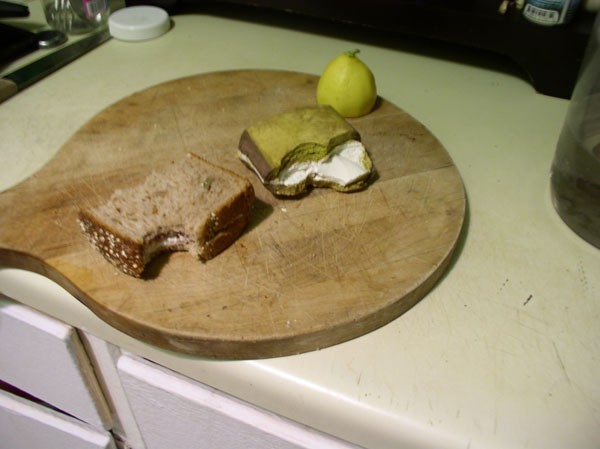 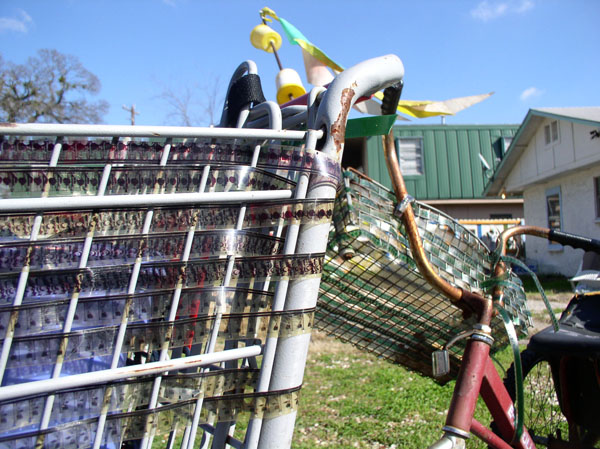 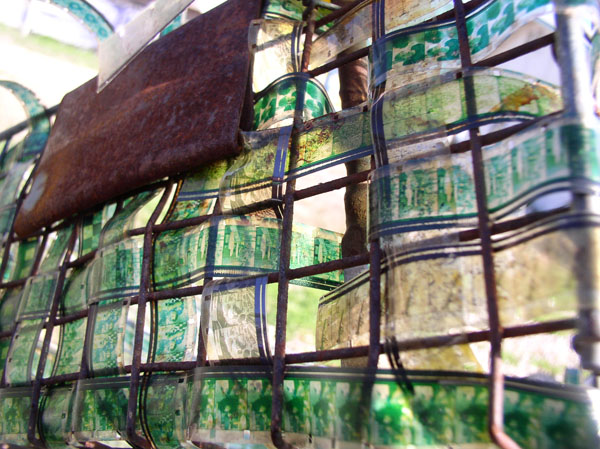 look how green and faded the film has gotten!

Good weather for doing projects outside– come on down, the price is right. 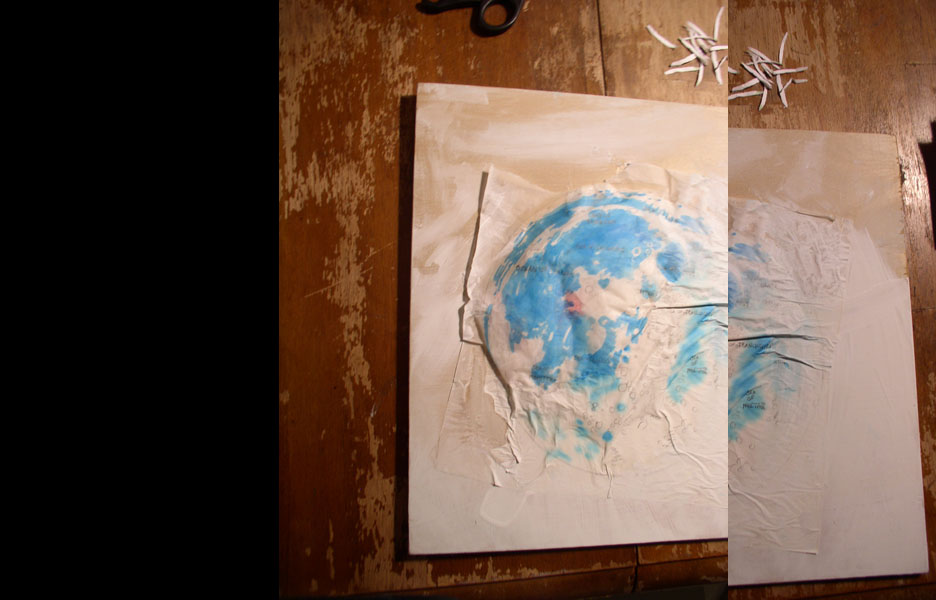 Check out the “Biggest/Bestest” Page under GALLERIES – – I finally put together what I consider to be a portfolio.

In other news, we’ve got SIDE SAUCE coming out next week, which is really a good album, and a total companion to ITALIAN FOOD WILDCAT CARAVAN.  We (Night Viking) MIGHT be playing at Chaindrive on Wednesday the 13th with some CDS on hand and some new songs slipping in here and there…

And then there’s this:

I was once in High School

More from the slide-sorting process…

I found these images that I made in high school — not ones that I think about much, but interesting to reflect back on, as they represent some of my variety…

The one with the binary code and heart diagram– I remember having an inspiration and then following up on it.  I think I was listening to too much Nine Inch Nails and writing pretttty tortured poetry at that time.  I like the weaving technique and “symbol-rich graphic design”. 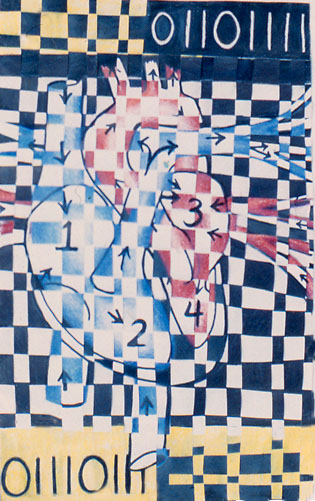 Next up we have an Art 2 assignment from Mr. (Gary) Borreman’s class.  He was a really cool teacher: treated his students like real people, worthy of trust and responsibility.

I took his class as a freshman, although he unfortunately got fired in the middle of the year for something.  I can’t quite remember, but it was basically fearful parent backlash against his liberal teaching style or a view he may have expressed.  Our second assignment in his class that year was to think about what happens when/after we die, and to make a piece about it.  Having experienced the death of my father already at age 9, I had already found a metaphor I was comfortable with, which came from the Baha’i Faith, and which is illustrated here:

This last one is a little random.  I didn’t spend much time on it, either in planning or in executing, and I painted from a photograph of Isadora Duncan.

But I do like her little smile; and I do believe that I had a painting breakthrough while making this.  Plus, one of my mother’s friends from when I was a child used to say that I was Isadora reincarnated.  So it could be a past-life portrait– who knows.

There are, of course, countless piles containing past experiments which have not yet been placed in OUTGOING flow-paths. (Such as the boxes of photos and collage material, but hey, that’s normal!)

Plucked from the random piles, here is a batch of photos that were shot on some slide film which went undeveloped for about 2 years, during which it was exposed to Texas heat extremes and who knows what else.  Plus, it looks like I had the camera on the wrong ASA.  But they turned out neat!

Does watching things decompose inside of jars sound like fun to you?

Want to learn (or re-learn) the Scientific Method, set up experiments, and learn about how various substances, natural and artificial, break down in the environment?

Then=
Use another part of your mind (and another set of abilities) in any artistic pursuit; we are a mixed-media studio.